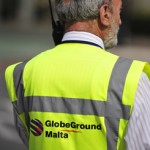 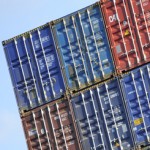 Med-Express Tunisie (MET) is proud to announce that it has been nominated exclusive agent in Tunisia for Boluda Lines of Spain. As a result of this prestigious nomination, MET will be commercialising Boluda’s trades from Tunisia to the Canary Islands and the entire West African region. 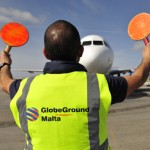 GlobeGround Malta, the main private ground handling operator at Malta International Airport, has signed up the two major airline new entrants for Summer 2011 and will be providing passenger and ramp handling services for Condor and Air Berlin. Both airlines will operate up to six flights weekly and will mainly be serving the cruise passenger […] 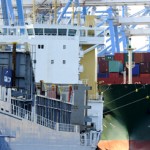 Despite political and public unrest in North Africa and the Middle East, both of our shipping orgnisations that serve the region, MEDEX and Med-Express Tunisie are continuing operations as normal. Throughout the Tunisian uprising, Med-Express Tunisie, based at Rades in Tunisia, continued to operate uninterruptedly, despite the disruptions, whilst MEDEX maintained its Tunisian schedule intact, […] 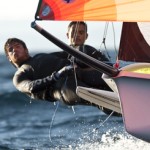 The fastest sailing class at The Olympics is the 49er skiff dinghy event, and there are two, young Maltese sailors who could make the grade to compete next year. Seb Ripard and Benji Borg have been sailing since childhood and ever since competing representing Malta on the international circuit forÂ  The Optimist Class, Laser and […]