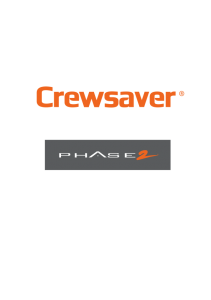 For the first time, Crewsaver in collaboration with RLR, will be sponsoring the May Regatta at the Royal Malta Yacht Club. Crewsaver, is a world leader in the safety market offering Lifejackets, Buoyancy Aids, Wetsuits, Drysuits and other Sailing Clothing for both the leisure and commercial segments. Priding themselves in serving such clients as RNLI, they are one of few companies that can boast such a reputation.

The regatta will be held over three days and include all classes of sailing from the Optimists and Lasers, through to the Sports Boat class as well as keel boat Cruisers and Racers. With May bringing out the some great sailing weather, we expect a good turnout both on the Race Course as well as the social side.